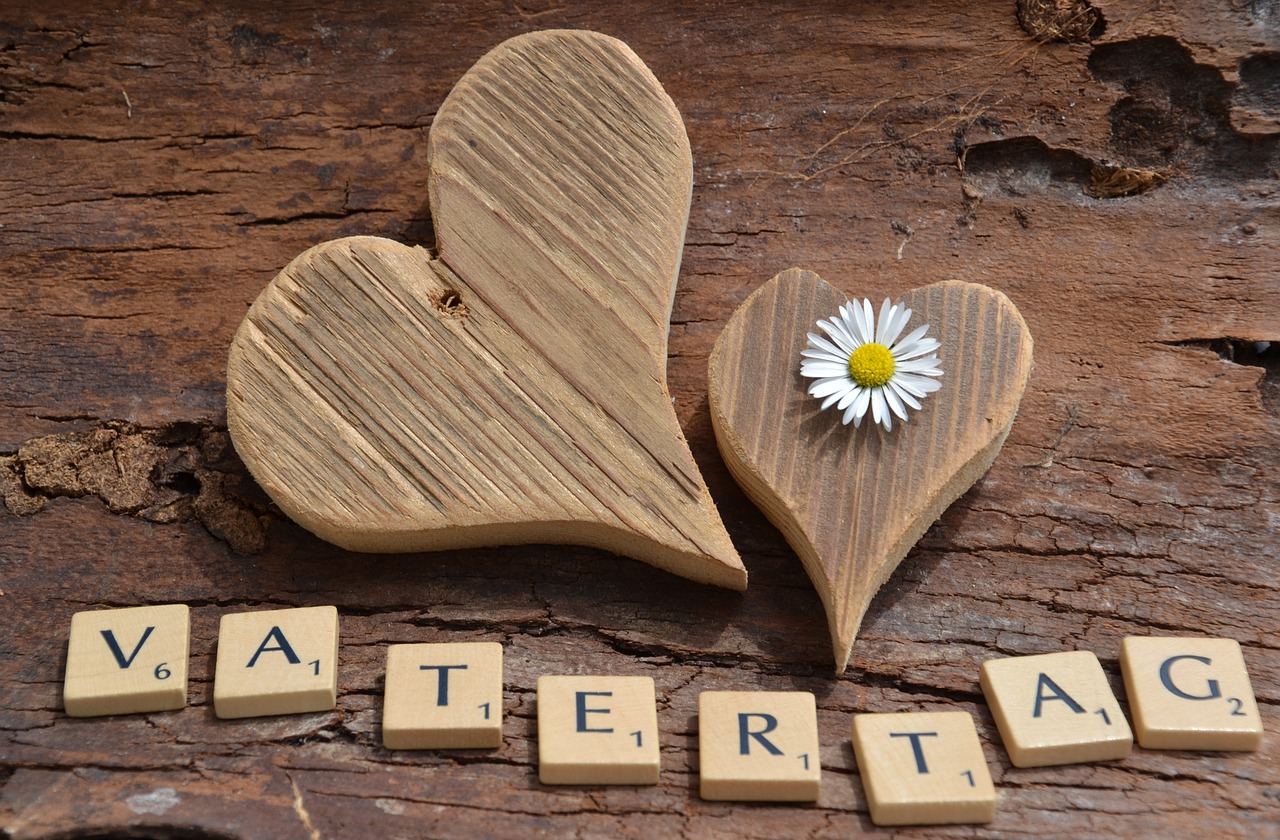 The Order of DeMolay teaches many beautiful lessons, but none is more important than honor and true respect for parents. It is fitting, therefore, that before you leave this room, you should be called upon once again to stand before this altar in a few moments of special emphasis upon the virtue which has been given first place amount the jewels adorning the Crown of Youth – filial love.

Our order teaches many beautiful lessons honoring womanhood and we realize our important duty to our mothers, but we, as young men, also need to recognize that other bond oi filial love which shapes our growing years – the bond of a“son with his father.

Tonight, my brothers, we dedicate this evening to our fathers – men who desire and endeavor to guide and mold their sons for the responsibilities of manhood which await them.

A philosopher once said that „a son is the best assurance of‘ immortality.“ It has also been inculcated that a father wants to leave the best part of himself to the world his son, To be able to take your son by the hand when he is little; to lead‘ him out into the spring; to show him the glories of God, The wonders of nature, to guide the way he will go; to be able to point with pride and say, „See this boy? This boy is my son. This is passing on apart of ones self – a claim on immortality.

Growing up in a confused world, we often find it difficult to really communicate with our fathers. He doesn’t seem to understand us, our society, our speech, our fads, our needs and our desires. We think him. and his society wrong. and unable to help us with our problems. But, how foolish we are not to recognize the help our father is. It is this man,.our dad, who is seeking to help us face our problems. Such was the very case in the founding of our Order, when Dad Frank land saw, a young boy groping for the guiding hand of a father. What our Order teaches us, our father teaches us also.

It was your father who helped you form your own spiritual beliefs, and the courage to live them everyday.

As you grew older, he taught you the importance of being a gentleman. That to be a real man you must show courtesy toward a stranger as well as toward a friend.

It was your father who was never happier than when he was your pal. It was He who told you that to be a friend is to be tried and true, and that no man, young or old, can enjoy a higher honor than to be valued as a friend and trusted a brother.

He too pointed the way, saying that the best man is he whose word is as good as his bond, and through his actions, you have seen that it is the man who enjoys the esteem and confidence of his fellow man.

By his example you have seen that there is more to cleanness than a clean body; that the mark of a true man is cleanness in thought, word, and deed.

He too has sought to prepare you to accept and carry out the responsibilities of the citizenship that awaits you. May you know the meaning of loyalty as your father has endeavored to teach you to be faithful under all circumstances.

My brothers, you received the Crown of Youth in the East – the station symbolic of the start of the day, or the start of human life. Your journey as a wearer of the Crown is one which your  father has already taken. As your father, he is trying to leave the best part of himself to you, his son – the most valuable gift – the knowledge of the lessons he received as a wearer of that same crown of youth.

Soon, your journey will come to an end, and your filial bonds will lessen.. Some day, you too will be a father and then, to your mind will come the words that have served as a guide to your father.

„If we work upon marble, it will perish.

If we work upon brass time will efface it.

1I we rear temples, they will crumble to dust;

But if we work upon immortal souls

If we imbue them with principles

man, We engrave upon these tablets something which

will brighten all eternity“

We have no tokens for you to take home as a symbol of your father‘ s love. As you stand before this altar you should recall the vows you took in becoming a member of our Order. The best token you can possibly give your father to show your love and appreciation is to strive always to live worthily of the vows you have assumed promises to put into practice that. which your father has endeavored to teach you.

When you go home tonight, take a moment, go to your father and show him your appreciation for all his love and care. Take his hand firmly in yours a say:

Thank, dad, for all the help you have given me.

Help me further to be a better man.

light my way as best you can

May I, with your help, and the lessons of DeMolay,

Grow up to be worthy of your name.“

DeMolay can ask no more of you than that you should endeavor so to live as to be worthy of your fathers name.